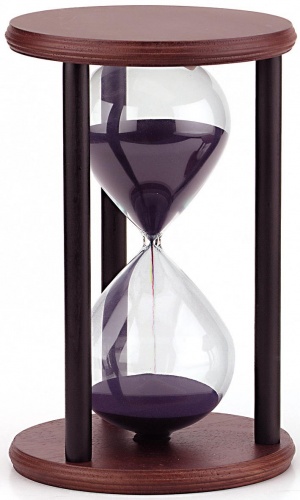 The events that take place on the server occur before the beginning of Baldur's Gate I in 1368 Dale Reckoning (DR). Factions such as the Iron Throne don't exist yet, their founders still being young or otherwise engaged. The continuous-campaign timeline started in the year 1344 (DR) and has advanced at a pace equal to real time.

The campaign timeline is written largely from the perspective of the Duchal Court in Baldur's Gate City. It documents the goings-on on the Sword Coast, historical events, and achievements of various sorts. For example the events of the Amn - Baldur's Gate war in 1347 DR, during which Beregost became an Amnian protectorate. You can read more about that here. An up to date version of the server's timeline can be found here.